For many people, state fairs are the highlight of summer. Games, rides, entertainment, and food booths!  However, while having fun – it is important to make some basic food safety observations – so as to prevent a foodborne illness.

Warmer weather, cooking outdoors, and part-time vendors increases the chance of bacteria multiplying on or contaminating food that can make you sick.

Temporary food vendors also pose a risk. They are often part-time cooks and may not have a complete knowledge of proper food safety practices or procedures – or may never have taken a food safety training course – thus increasing the chance of improperly handling food. 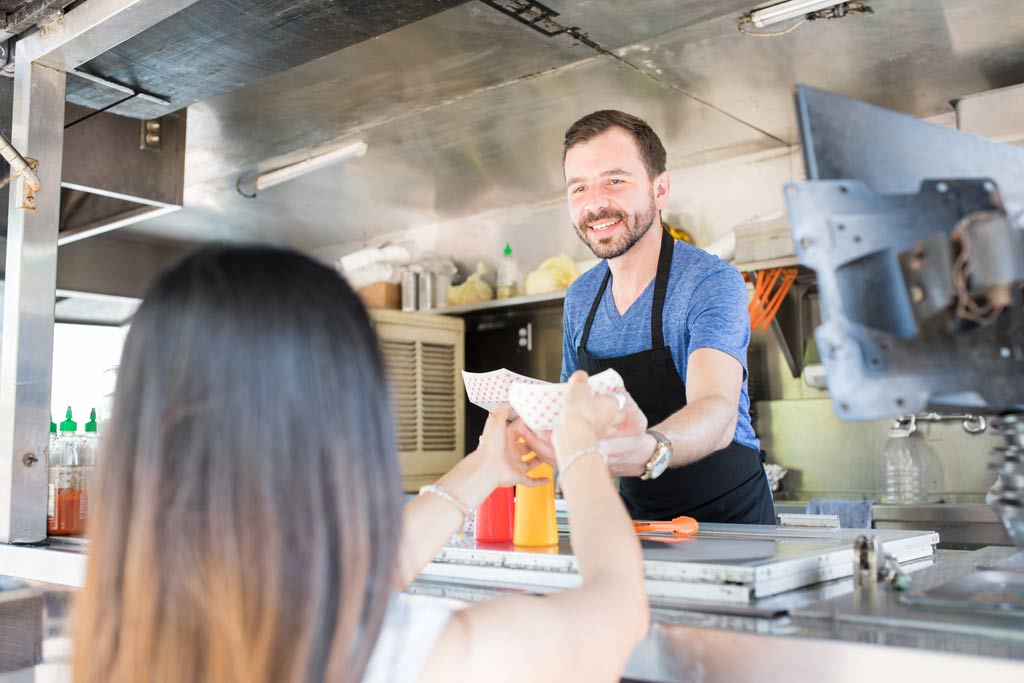 Foodborne illnesses increase during the summer because not only does bacteria multiply faster in warmer temperatures, but preparing food outdoors makes safe food handling more challenging.

The usual safety controls that a kitchen provides, like monitoring of food temperatures, refrigeration, workers trained in food safety and washing facilities, may not be available when cooking and dining at fairs and festivals – which can lead to food illness.

Requirements differ by state, but in general, temporary and mobile food vendors should take a food handler training course. 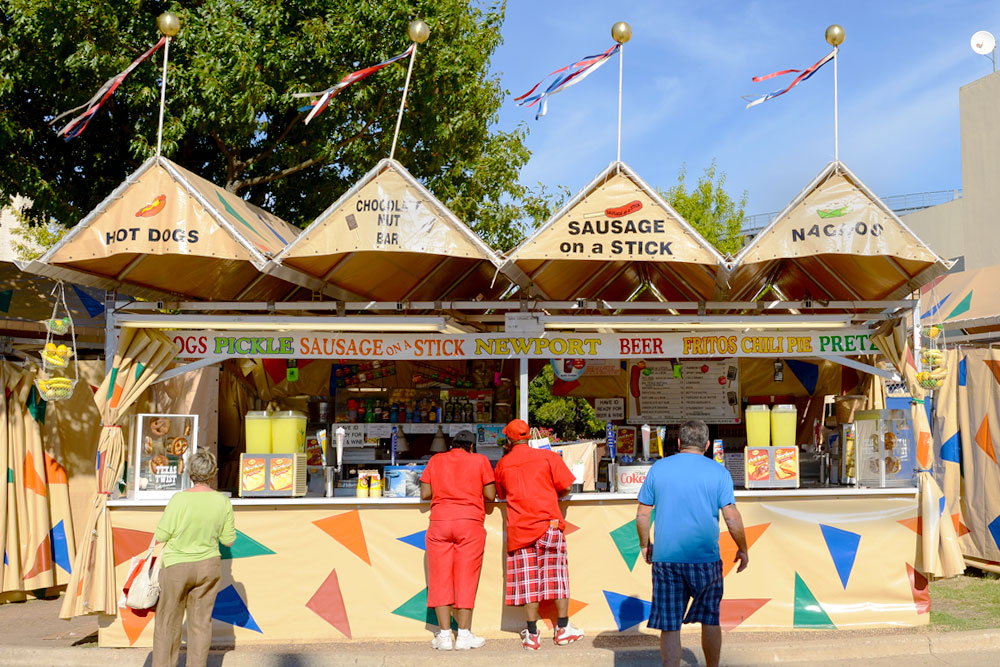 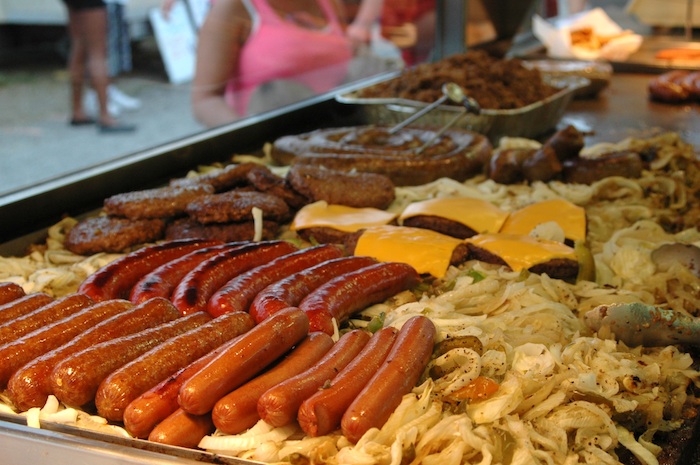 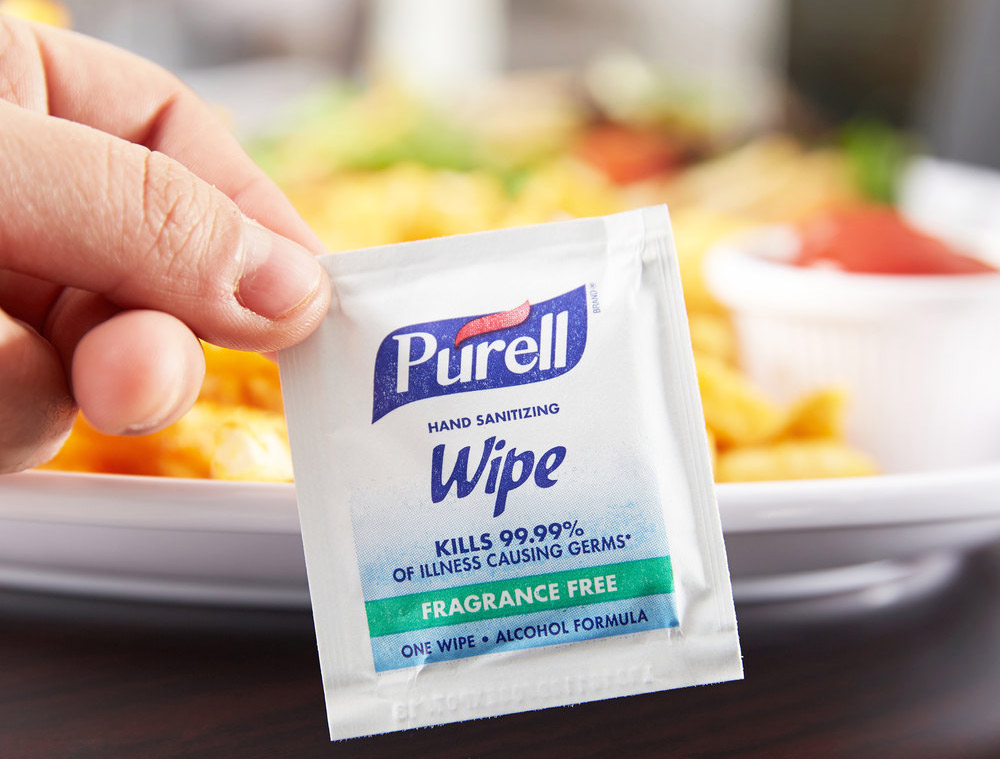 Anytime you think you may have gotten a foodborne illness, report it to your local health department, even if you have already recovered.

The local public health department is an important part of the food safety system. Often, calls from concerned citizens are how outbreaks are first detected. If a public health official contacts you to find out more about an illness you had, your help is important.

Now you’re on your way to a safe and healthy fair season! 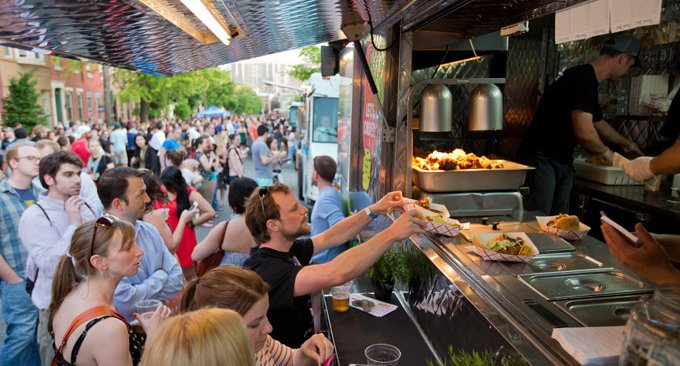 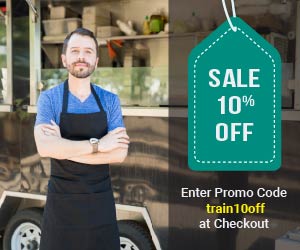